On Wednesday, Starbucks announced a series of investments the company is making in its workforces, including another round of pay increases.

In a letter to to U.S. employees, Rossann Williams, Executive Vice President North America, said, “most baristas and shift supervisors across the country with two or more years of service will get up to a 5% raise, and most hourly partners will be getting up to a 10% raise but that depends on their current wage and market in late January.

Williams also said that Starbucks was on track to raise its minimum wage to $15 an hour nationally by summer 2022, at which time “average pay for all U.S. hourly employees will be nearly $17 and hour, according to the company statement. Williams also detailed recruiting changes to the store level. The company plans to add hourly recruiting specialists, offer a $200 referral bonus, add training time and practice shifts.

Last month, Starbucks launched an update to its labor model to accommodate increased demand for cold beverages. This change will promise employees “a more accurate forecast they can trust and a better staffed shift.” The company will also be testing an app to help employees communicate better and make sure they have coverage for their shifts. 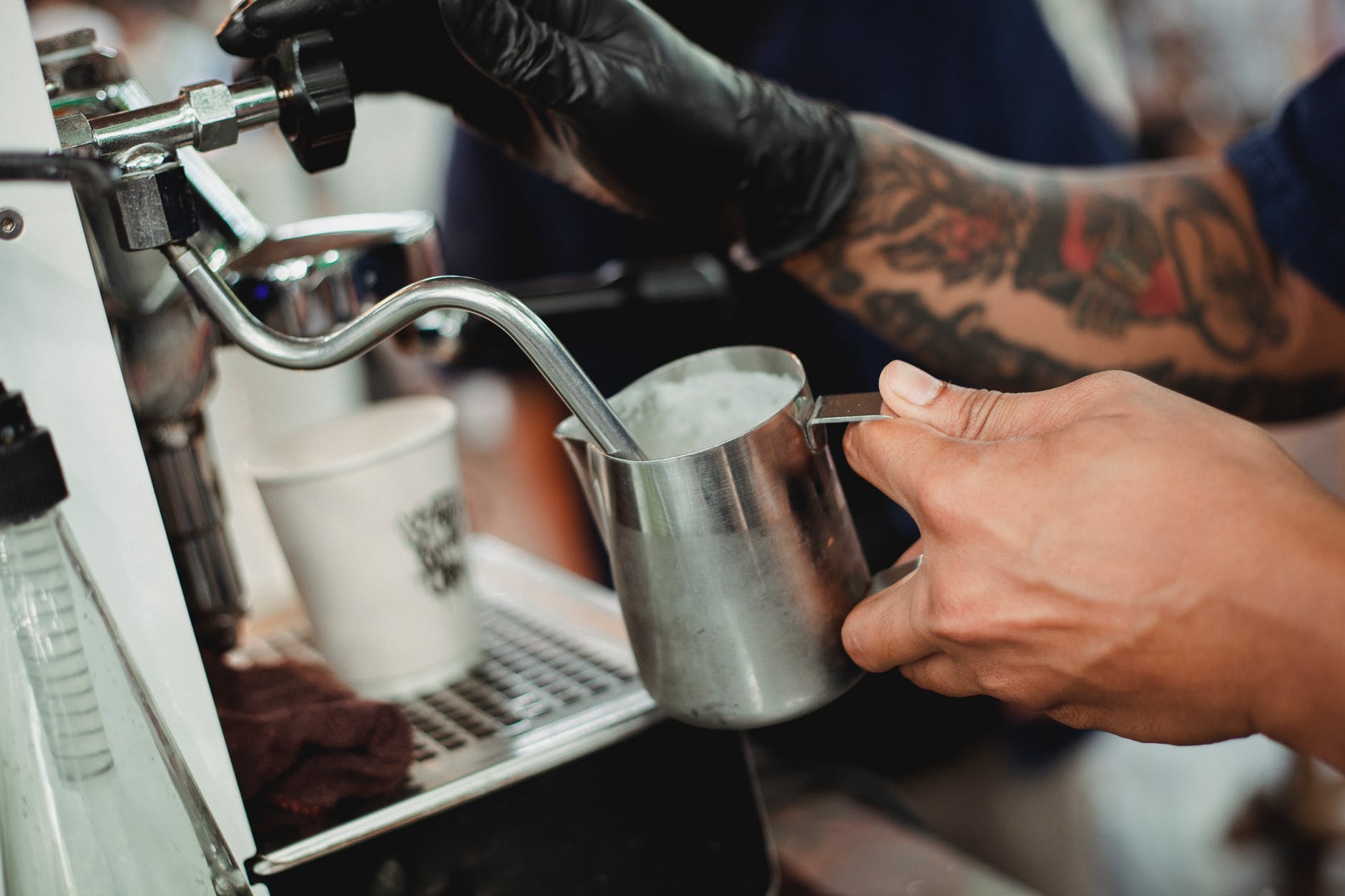