The three Ringgold athletes competed in the race, providing great results for the school.

Despite falling during his run, Ryan Pajak regained his composure and finished 1st in his race, instantly qualifying him for the state-wide competition.

During Nick Whaley’s race, he started to fall short of qualifying. However as the race went on, he stayed confident and finished 22nd in his race, qualifying him for the state event.

Charlee Leech finished 8th in her race, and held strong amongst the other competitors alongside her. She also qualified for states, along with Pajak and Whaley.

The Ringgold three went against high-ranking teams like Hampton and North Catholic and will surely compete as their careers go on this season. 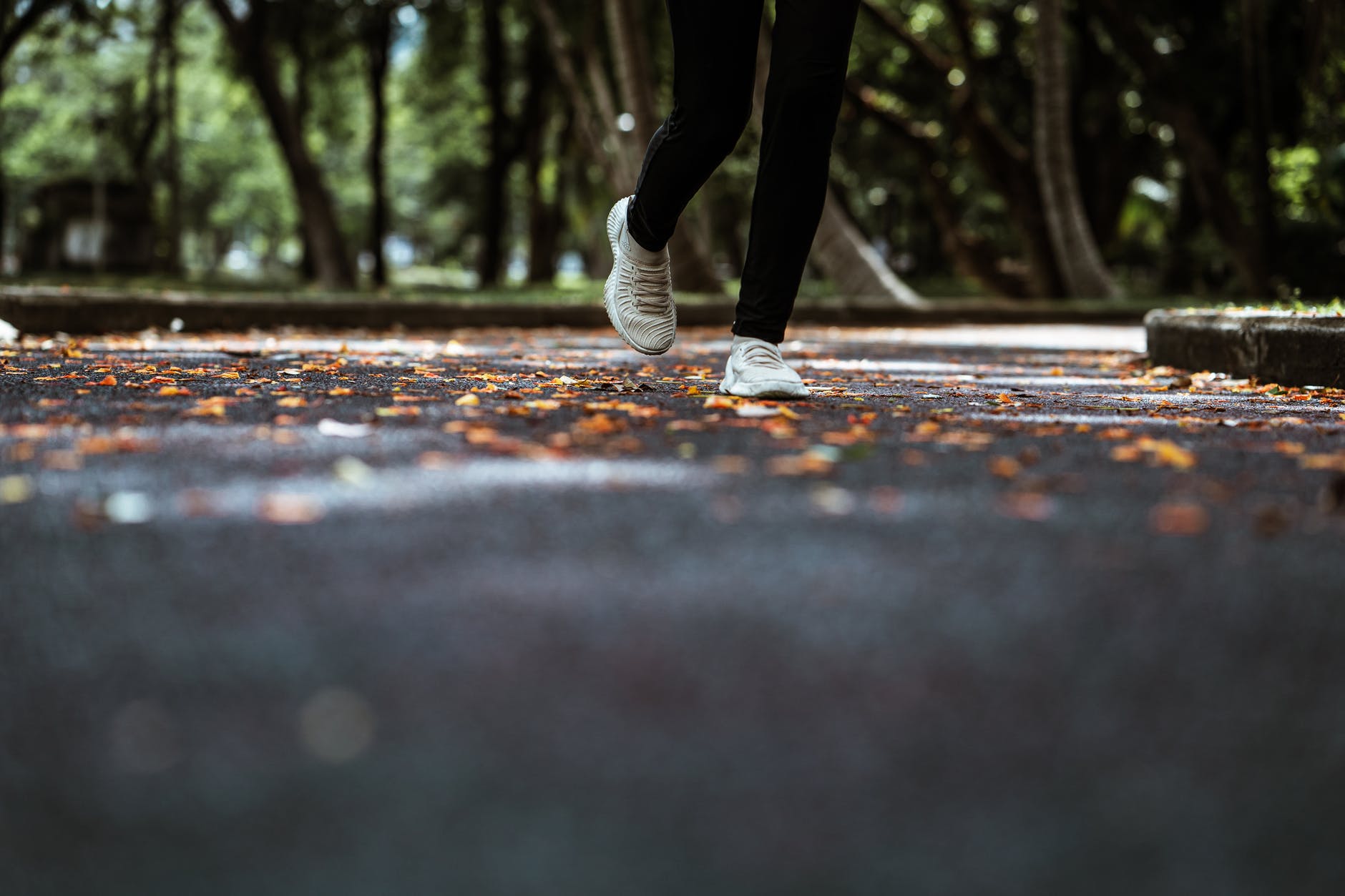